What Does It Mean To Be Carbon Neutral?

What Does It Mean To Be Carbon Neutral?

To understand carbon neutrality, it’s important to know why too much carbon dioxide in the atmosphere is a bad thing. Extra carbon dioxide in the atmosphere increases the greenhouse effect as more thermal energy is trapped, causing the planet to become warmer. The Earth’s temperature has risen by 1.14 degrees Celsius since the late 19th century1. This doesn’t sound like much, but the increase in global temperature has contributed to warming oceans, shrinking ice sheets, rising sea levels and extreme weather events, all which has a significant effect on natural habitats and human environments. This increase in the Earth's temperature is called climate change.

As a result of the impacts of climate change, more and more companies are on the path to carbon neutrality. Jeff Bezos, CEO of Amazon, has pledged to have the company carbon neutral by 20402, Microsoft has committed to be carbon negative by 20303, and Starbucks aims to be “resource positive” within a decade4 - but what does it actually mean and what impact does it have on the world around us?

The objective of carbon neutrality is to achieve a zero-carbon footprint.  To become carbon neutral, companies and organisations go through a rigorous process, which is audited and certified by independent bodies as they calculate the greenhouse gas emissions generated by a company’s activity, such as fuel or electricity use and travel.

Companies and organisations reduce their emissions as much as possible by investing in new technology or changing the way they operate.  Any remaining emissions can be 'cancelled out' by purchasing carbon offsets. Carbon offset units are generated from activities that prevent, reduce or remove greenhouse gas emissions from being released into the atmosphere. Once a company has reduced its emissions as much as possible and the offsets purchased equal the emissions produced they are carbon neutral. 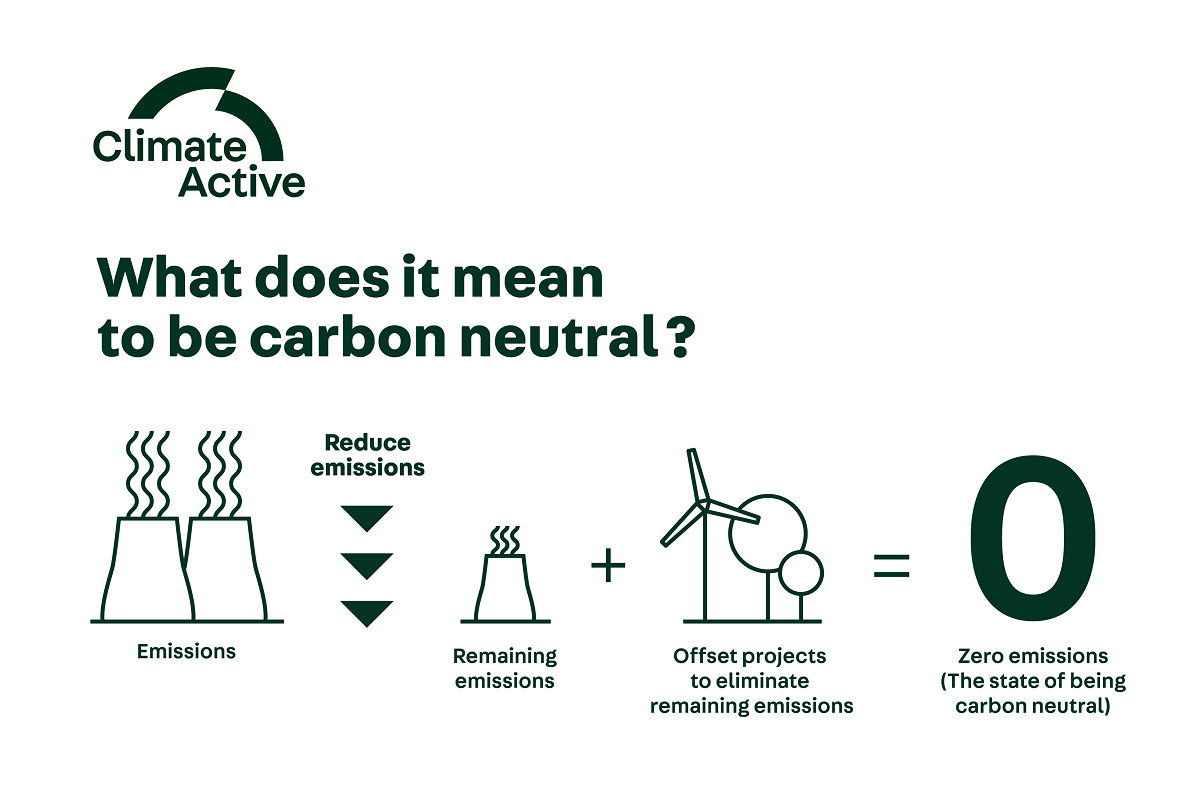 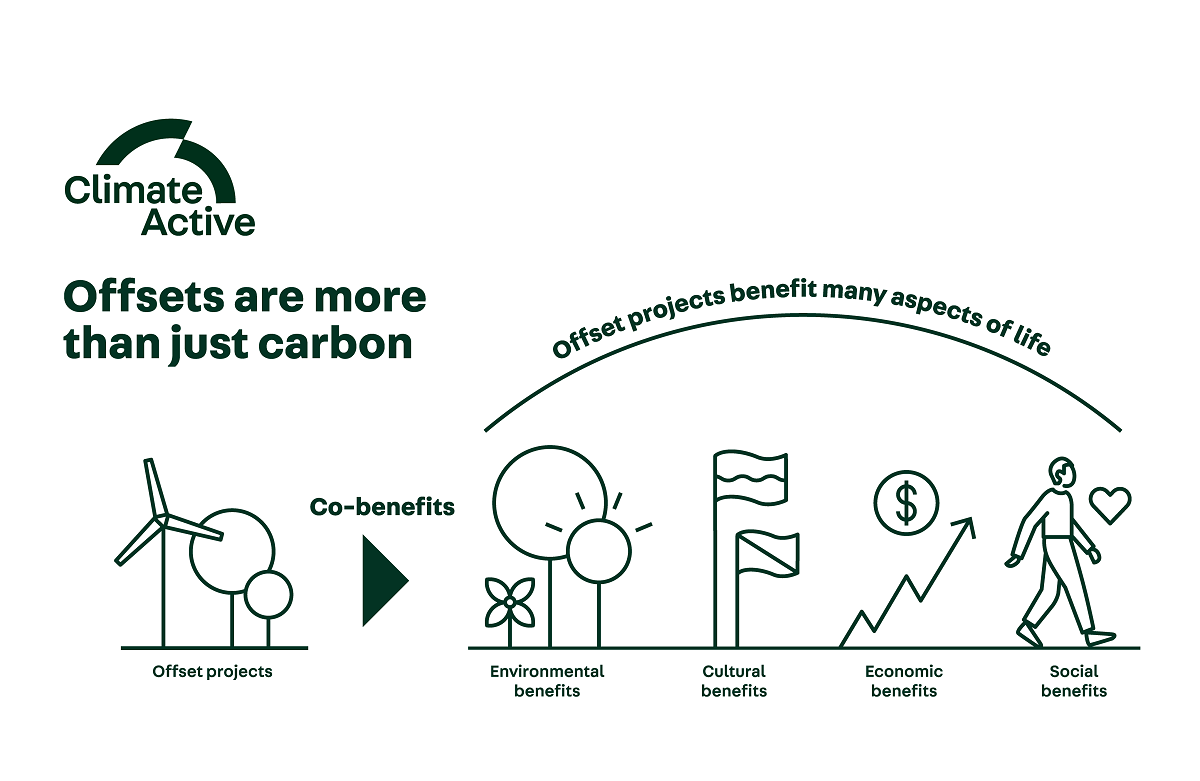 Gateway Bank is proud to be certified as a Carbon Neutral company by Climate Active. It supports our commitment to the planet and ensures we continue to live up to our values and purpose.

We believe that carbon neutral certification will bring added value for our Members while doing the right thing for the planet. It will also act as a commitment to drive us to continually measure and minimise our impact on the environment.